We use cookies to make your experience better. To comply with the new e-Privacy directive, we need to ask for your consent to set the cookies. Learn more.

Montréal, Canada, June 13, 2022 – Introspect Technology, leading manufacturer of test and measurement tools for high-speed digital applications, announced today the release of its I3C PurVue AnalyzerTM, a full-fledged, embedded, protocol-triggered real-time oscilloscope for measuring and characterizing sensor and processor interfaces based on the MIPI® Alliance I3CSM and I3C Basic Specifications. This ground-breaking product provides exact time correlation between analog and digital, complete protocol-based control on when to capture a real-time oscilloscope waveform, and leverages the Python libraries within the Introspect ESP Software to provide complete control on the types of measurements that are performed.

"I3C is becoming a very important mid-speed sensor and control bus, and its development is complex. It is no longer sufficient to only use an oscilloscope or only use a protocol analyzer for validating I3C buses or systems, which is why we created the I3C PurVue AnalyzerTM. By combining the power of an always-on protocol analyzer state machine with a high-performance real-time oscilloscope that is triggered by the protocol analyzer machine, we enable engineers to perform measurements in ways that were not possible in the past," said Dr. Mohamed Hafed, CEO of Introspect Technology.

The essence of the Introspect Technology I3C PurVue AnalyzerTM is that it combines two standalone instruments into one: it takes the powerful protocol analyzer of the SV4E-I3C I3C Test and Debug Module and adds a complete high-resolution real-time oscilloscope that simultaneously samples the protocol analyzer inputs. By leveraging the protocol analyzer to enable the detection of arbitrary user-defined transmission sequences or erroneous bus states, the I3C PurVue AnalyzerTM can trigger the embedded oscilloscope to capture instantaneous analog waveforms and uncover subtle signal integrity issues. It thus provides exact time-correlated analog and digital measurements in a single instrument. More importantly, it does not require external connections such as those needed by conventional oscilloscopes and protocol analyzers, and it does not require additional high-impedance oscilloscope probes either. Instead, the highly integrated hardware is simply configured using the award-winning Introspect ESP Software.

Some conventional benchtop oscilloscopes offer a feature called “protocol decode”, which samples an analog waveform and then attempts to numerically post-process the waveform and extract protocol information. Protocol decoding depends on the oscilloscope being able to trigger a waveform first. It is intricate to create triggers based on errors or based on complex protocol sequences. Also, protocol decoding depends on storing an analog waveform first and then processing it, and this limits the amount of data that can be analyzed. The I3C PurVue AnalyzerTM is the opposite: it is a protocol-triggered oscilloscope. That is, it keeps a full-fledged I3C protocol analyzer state machine always running in the background, and it triggers the internal oscilloscope based on protocol events. This means that trigger events can always be found no matter how rare they are. More importantly, it means that the high volume of analyzed protocol data is stored anyway, and there is no limitation due to oscilloscope waveform memory.

The Introspect Technology I3C PurVue AnalyzerTM is available immediately. It can be purchased as an upgrade to existing SV4E-I3C devices, or it can be selected as a purchase option on new SV4E-I3C device purchases.

I3C is a scalable, medium-speed digital control bus for connecting processors, sensors, and other devices that had previously used legacy buses such as I2C. It streamlines the integration of such devices, and it results in major performance and cost advantages, especially for mechanical, biometric, or environmental sensing applications. With the introduction of the I3C PurVue AnalyzerTM, Introspect Technology addresses a major gap in equipment availability for the validation, characterization, and system-level debug of I3C-based implementations.

Founded in 2012, Introspect Technology designs and manufactures innovative test and measurement equipment for high-speed digital applications. Whether it is the next augmented reality headset or the level-4 autonomy engine in a mobility solution, our award-winning tools are used to develop, test, and manufacture next-generation products. In short, we help the leading global technology companies make tomorrow’s technology today’s possibility.

Speak with a Live Agent

Would you like to speak with a Technical Advisor to help pick the right instrument for your specific needs?

Click the Chat Now button in the bottom right corner to speak with a Testforce SystemsSupport Agent and even set up a 1-on-1 session with a Pro near you! 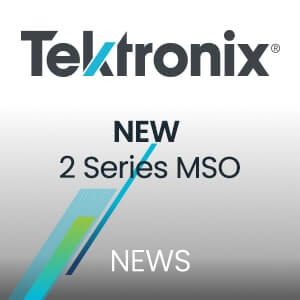 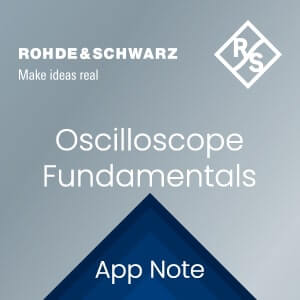 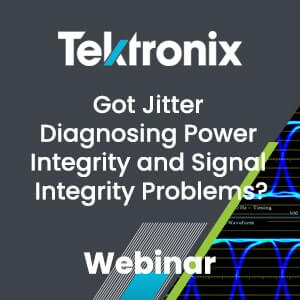 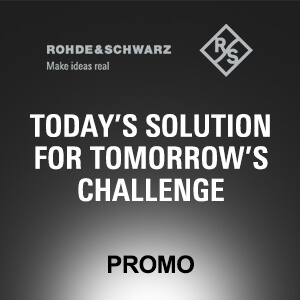 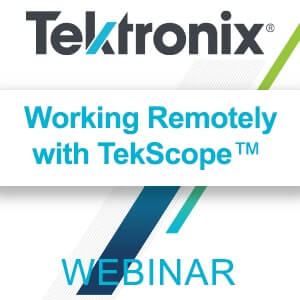 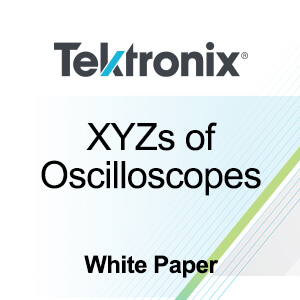 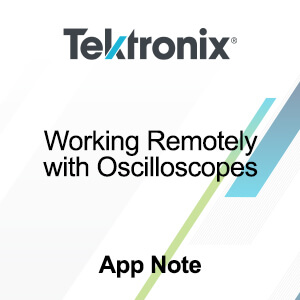